A talk about madness and disruption

Both in their own way writers Corinne Heyrman and Anne-Goaitske Breteler have engaged in exploring themes involving madness and mental vulnerability. They both wrote novels accordingly: the Flemish Heyrman her debut novel Het begin en zijn oneindigheid (The Beginning and its Endlessness – also featuring at Explore the North as a separate performance) – and the Frisian Breteler her yet to be published De laatste dagen van de dorpsgek (The Last Days of the Village Idiot). Their festival talk, jointly leading you along the fascinating, at times loving, at other moments erratic roads of madness, is about the fear of disruption, about the way society looks at mental problems and genetics. If your (grand)father used to be psychotic, could you be prone to it too? Would you even want to know? 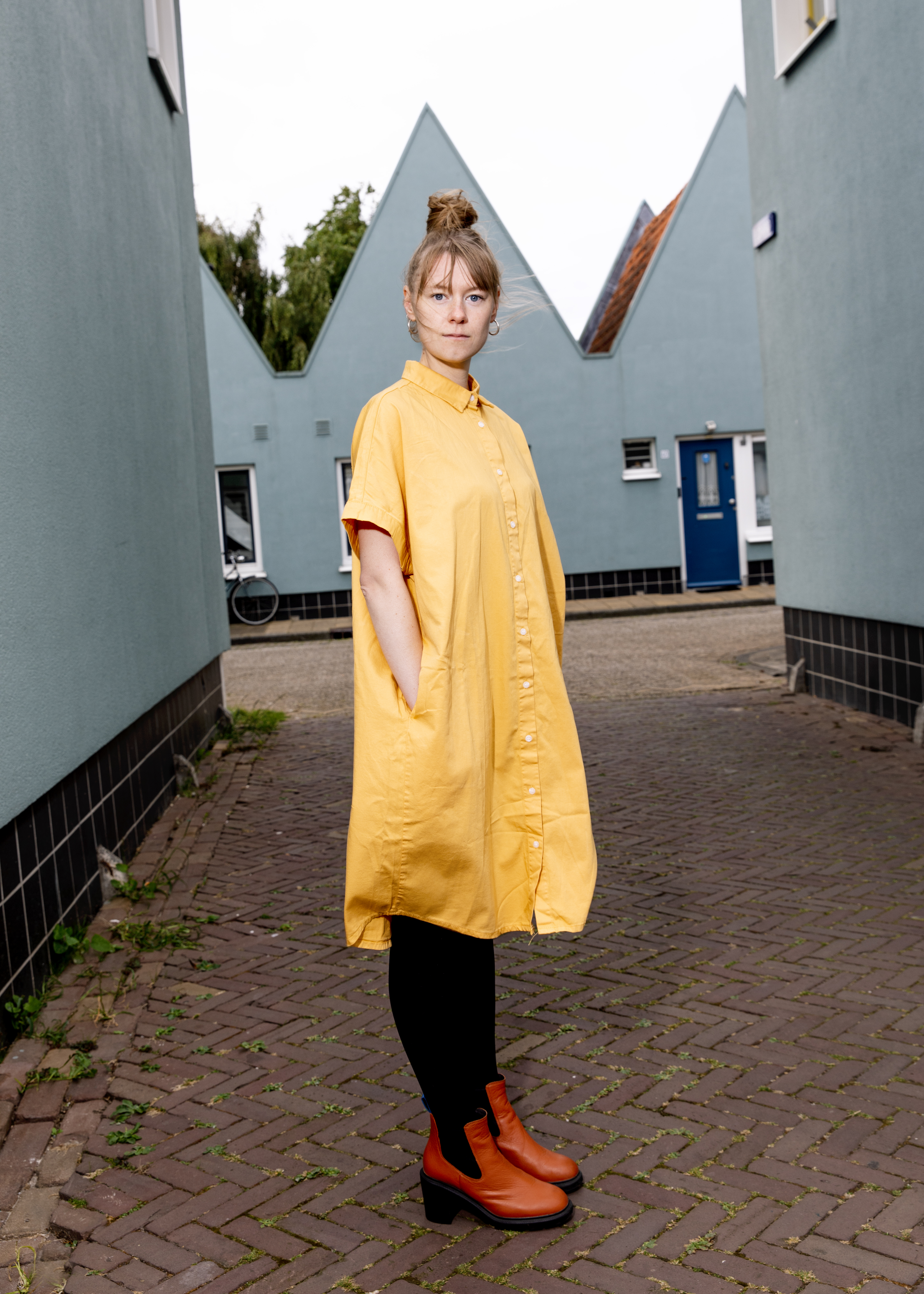