The Sessions News Agenda Production house Tickets About us Contact

Tuimelaar is a performance and a meditation on love in which video, poetry and installation challenge one another. In six separate chapters, visual artist Jules van Hulst and poet Tsead Bruinja experience what connects people. They share experiences of embracing and resisting love. This could concern love in a friendship or a romantic relationship or the love for something superior and elusive, mystical love.

Get your tickets here.

Jules van Hulst (Nijmegen, 1984) is a visual artist. He started out as a painter and evolved into a media artist. His video work is often combined with a live element, and his narratives are largely mystical in nature. For a decade, Van Hulst was a member of internationally lauded 33⅓ Collective. He subsequently developed a number of music theatre performances and site-specific installations. He is known for Blauwbaard (2011), which received three stars in The New York Times. In 2016, Van Hulst had his solo debut, providing the content for and directing the opening piece of Classical Next and the production Owen Wingrave (Opera Bastille). Since then, Van Hulst’s activities include releasing a short film together with Douwe Dijkstra, but his main focus has been seeking connection through poetry.

Tsead Bruinja (Rinsumageest, 1974) has published a number of collections since 2000, in Frisian and in Dutch. In 2019-2020 he served as national poet, the Dichter des Vaderlands, which involved him writing poems about current affairs and acting as poetry ambassador. His most recent collection is Springtij – gedichten over het leven met TBS (Spring tide – poems about life when sectioned, 2020). Bruinja regularly works onstage and alongside it with visual artists, musicians, typographers and designers. His work can be read elsewhere than in books as well, such as on buildings, squares and in shops.

Annelie David (1959, Keulen) is a dancer and a dance maker. She has been living in Amsterdam since 1982. She has been evolving as a poet since 2003. In 2004, David was awarded the Dunya Poëzieprijs, a poetry prize. Her work appears regularly in literary magazines. In 2013, her debut collection Machandel was published, featuring personal and emotional writing. She collaborates on a regular basis with poets, visual artists and musicians, creating multimedia performances. Nature plays a prominent role in her poetry; since 2020 she has been actively involved in the Klimaatdichters (Climate Poets) movement. Her latest collection, Schokbos (2020), was nominated for the longlist of the major Dutch poetry award, Grote Poëzieprijs 2021. It explores a seemingly innocent nature reserve, woods that serve to camouflage formerly forbidden territory where munitions experiments took place. 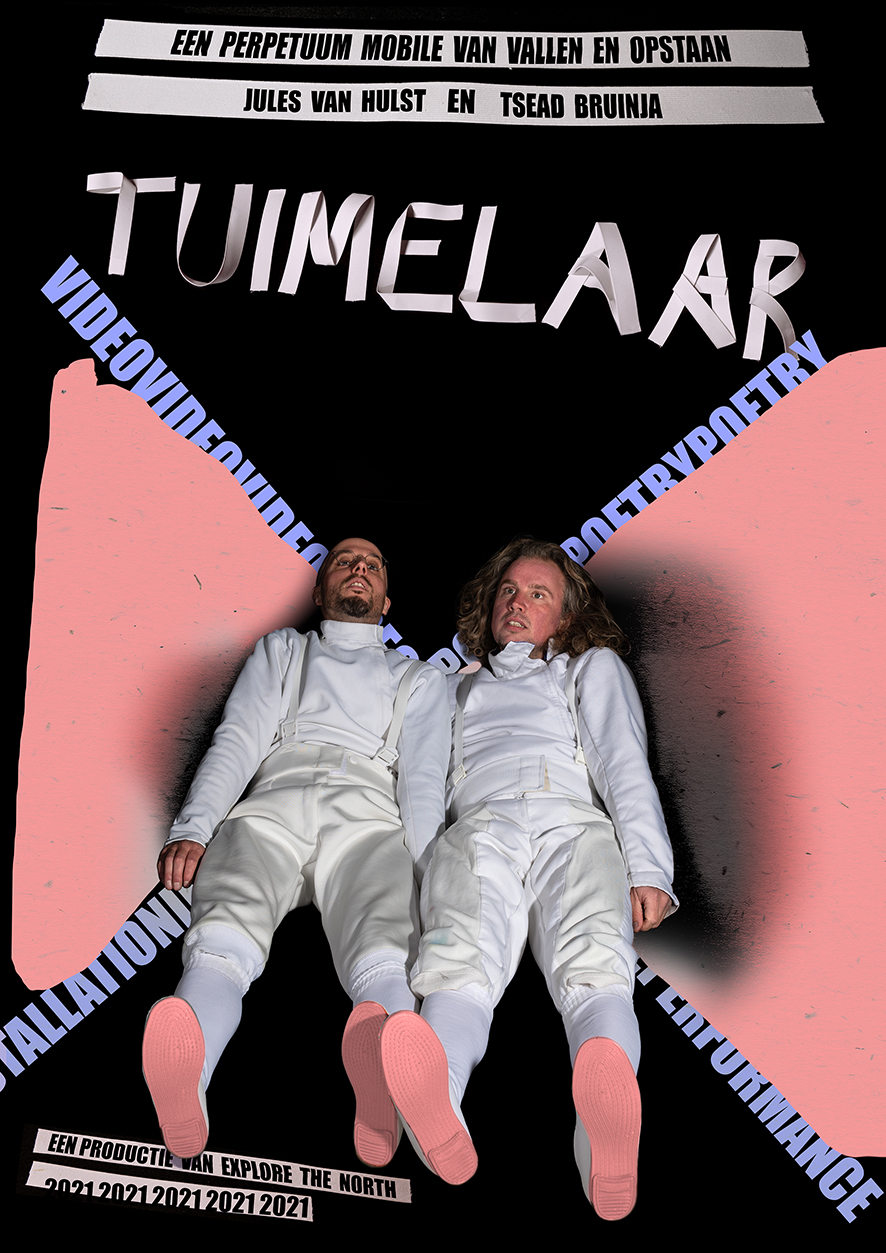